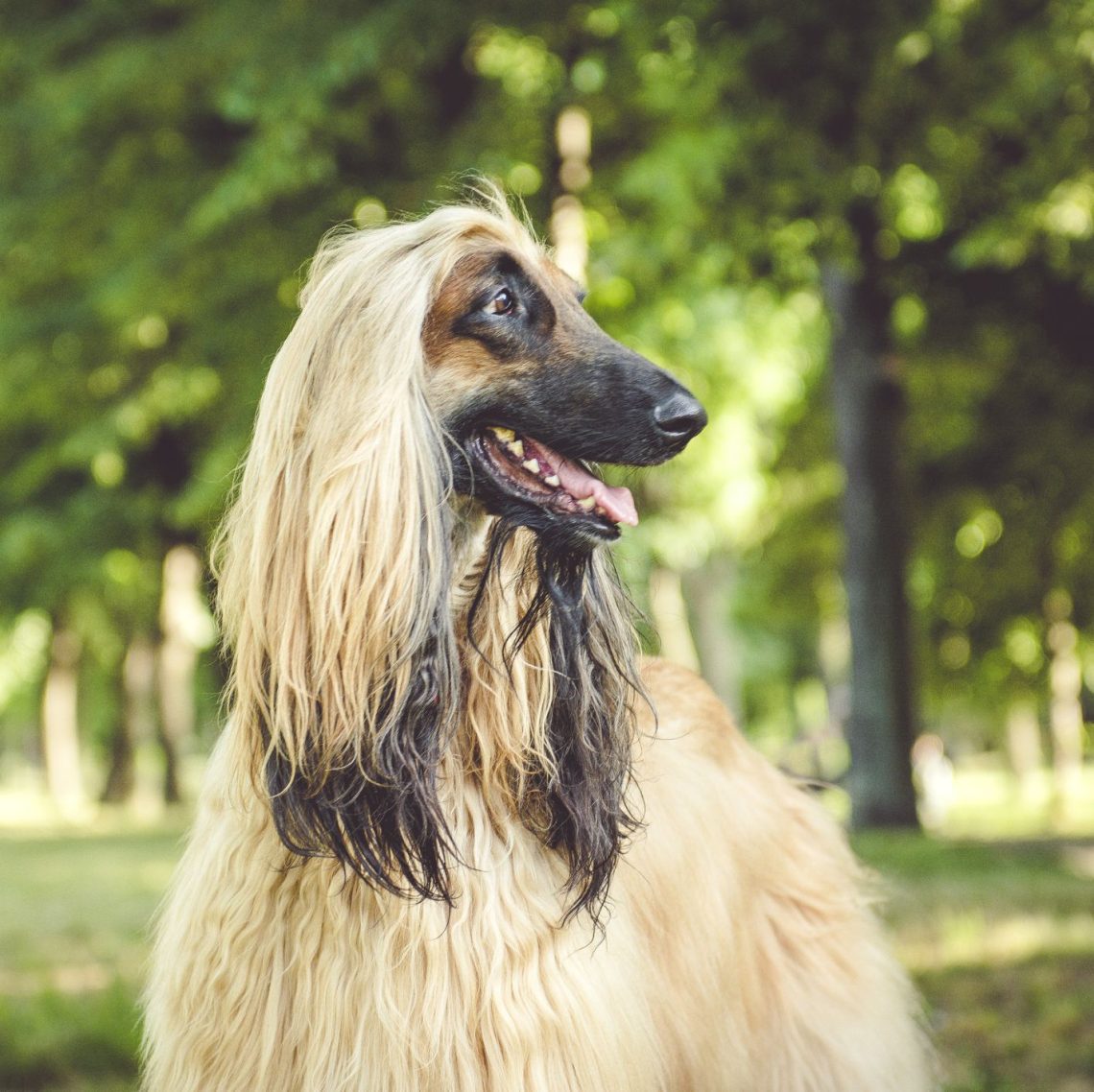 Today there are more than 400 breeds in the world, and about half of them are long-haired dogs. They differ from each other not only in color, but also in the type of wool: in some it is curly, like a spring, in others it is light, fluffy, and in others it is tangled and hangs like icicles. Consider popular and unusual breeds.

Perhaps one of the most famous miniature owners of long hair is the Yorkshire Terrier. Its hairs are similar in structure to human hair: they always grow and rarely shed. This makes the Yorkshire Terrier a true show model. The hairstyle of such a pet is limited only by the imagination of its owner. In addition, representatives of this breed do not have an undercoat, so they are rightfully considered very clean.

Another small long-haired dog is the Pomeranian, a truly aristocratic animal. Contrary to popular belief, representatives of this breed can and should be sheared. The main thing is to find a groomer who specializes in grooming dogs of this breed. Otherwise, the wool will be damaged.

The next outstanding owner of long hair is the Bichon Frize and its relative, the Maltese. Both dogs are white in color. The only difference is that the bichon’s coat is fluffy and curly, while the lap dog’s is long and straight. It is interesting that a trimmed and well-groomed bichon is often compared with a marshmallow or a cloud – it seems so light and weightless. By the way, the small lion dog is a representative of the same breed group. She also got her name because of grooming: the traditional haircut resembles a lion’s mane.

Puli is a breed of dog with long hair, which is almost impossible to confuse with anyone. Her hair resembles dreadlocks: they spontaneously tangle and form cords. Thanks to this feature, representatives of this breed easily tolerate even the lowest temperatures.

No list of long-haired dogs would be complete without spaniels: the American and English Cocker Spaniels, the Cavalier King Charles Spaniel and the King Charles Spaniel are just a small part of this wonderful group of hunting dogs. Smart, loyal and obedient, they have won the fame and love of millions of people around the world, and caring for them is easy. There is only one “but”: spaniels love to eat very much, therefore, in order for the dog not to gain excess weight, the owner must carefully monitor its diet.

Long-haired dogs of large breeds are amazing and diverse. For example, one of the fastest and most graceful is the Afghan hound, it has a thick long hair that looks like silk. Human oriented, this dog is still used for hunting in the highlands. And her amazing “fur coat” perfectly saves from the harsh climate of these places.

Next to the greyhound in this list is the powerful and strong Tibetan mastiff. Intelligent but stubborn, it requires training and owner attention. Without proper training, a dog can be dangerous.

Other breeds with an unusual appearance are the Komondor Hungarian Shepherd Dog and the Bergamasco Shepherd Dog. The first resemble large bullets: their hair is naturally woven into cords, while the second hairs form tangles. Both coats serve as protection. Not a single predator can bite through such a fur coat.

The list would be incomplete without the main nanny dog ​​- the Old English Sheepdog or Bobtail. This dog appeared as a result of crossing the South Russian Shepherd Dog and the Komondor. The bobtail is famous not only for its “bearish” appearance, but also for its amazing character: this kind dog is an ideal companion for a family with small children. The shepherd is ready to mess around with the kids all day and endure all their antics.

Of course, there are many more long-haired dog breeds, in this article we talked about only a few of them. 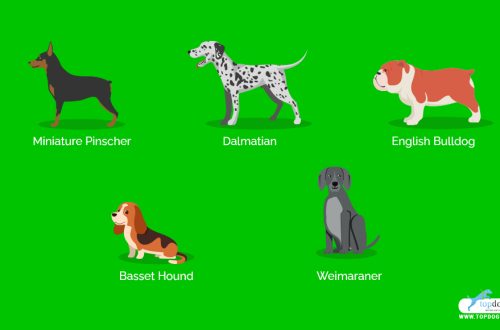 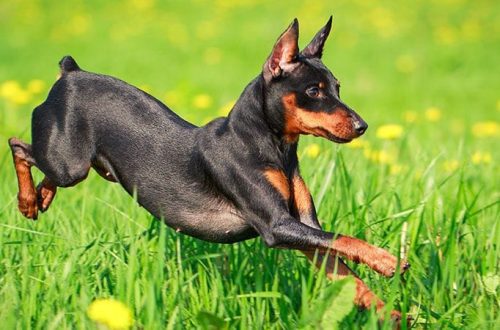 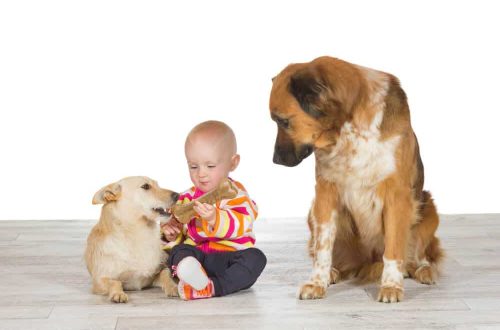