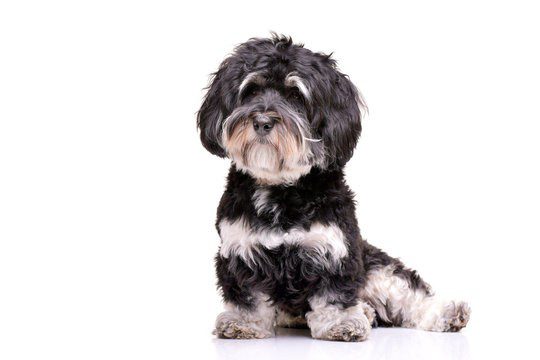 The Havanese is a funny miniature cutie that can drown in a sea of ​​love and charm anyone who is ready to gently cuddle or scratch him behind the ear. In Russian apartments, the Cuban Havanese is still a rare guest, but this does not mean that the breed is not quoted by breeders. Simply due to historical circumstances, the animals could not break through to exhibitions and breeding lists of cynological associations for a long time. Today, the Havanese is one of the most fashionable and exclusive pets in the world, the acquisition of which will require not only a tidy sum, but also months of searching and waiting. 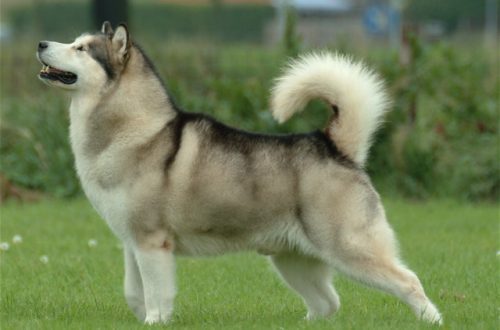 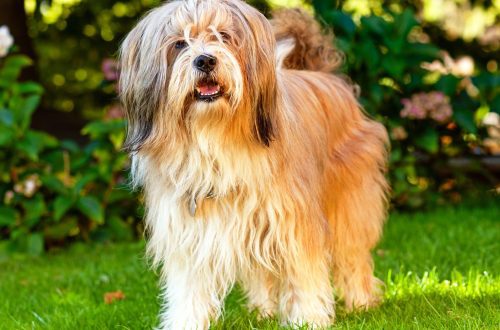 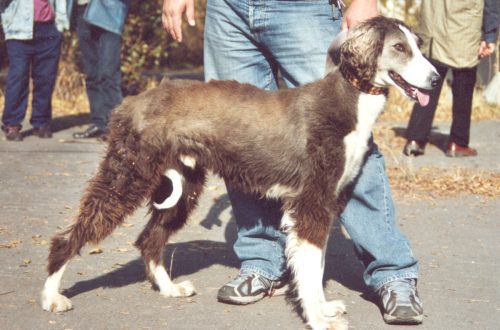